Orora (formerly Amcor Australia) had been consolidating their extensive site at Rocklea in Brisbane. In a large shed previously used for storage, they now move the Speciality Fibre Packaging lines from an adjacent building. This was a large undertaking, with new service trenches needed to locate the packing lines and extensive modifications to doors and walls to permit a totally revised traffic flow around the building.  As well as the structural modifications, a new Office was required to bring together the different divisions.

Orora selected Donnan (Qld) to undertake this work on a Design and Construct basis.  The new Offices were finished to a high standard with modern materials and colouring in keeping with Orora’s new corporate colouring and logos.

Three extensive load out and in awnings were added, as well as widening of five doorways (two of which were in 400mm brick walls!) to accommodate increased traffic and larger forklifts.
A washbay was also moved as part of the works.

To bring the site up to current standards, a new Fire Ring Main was added around the entire site, servicing four buildings. 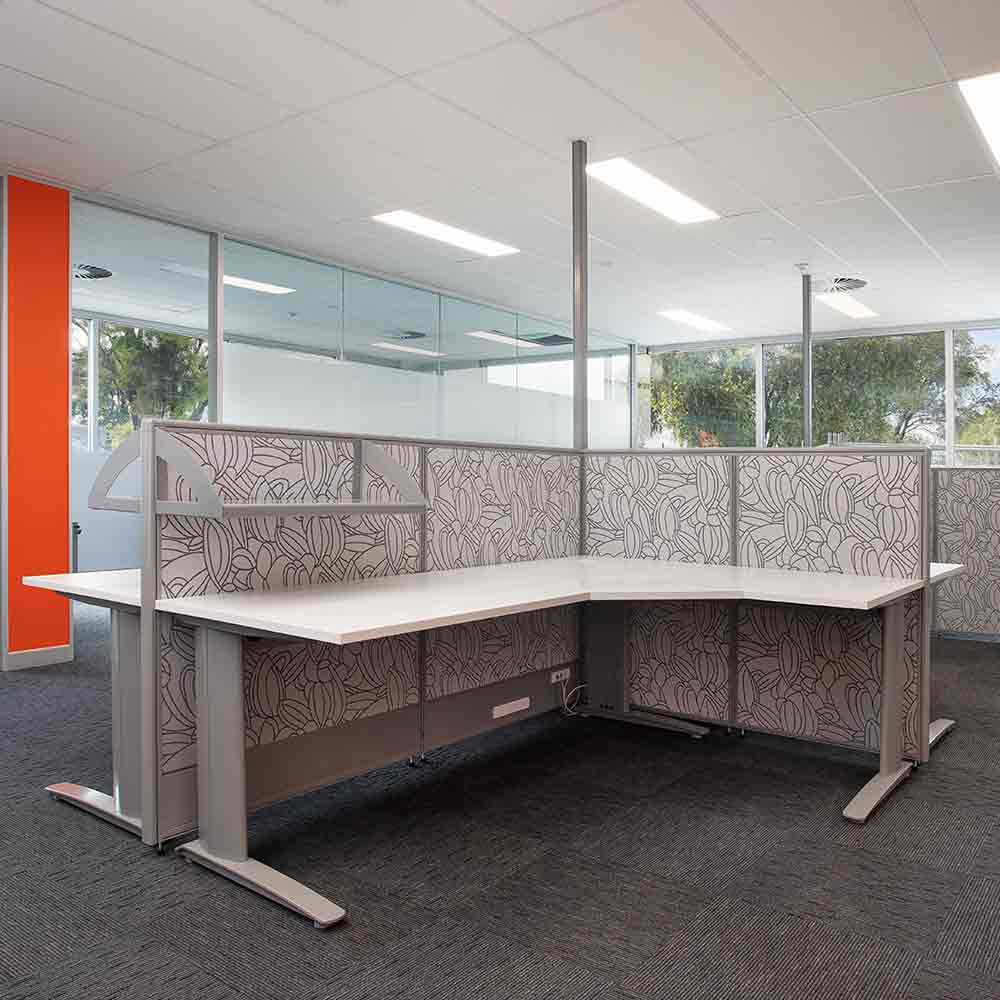 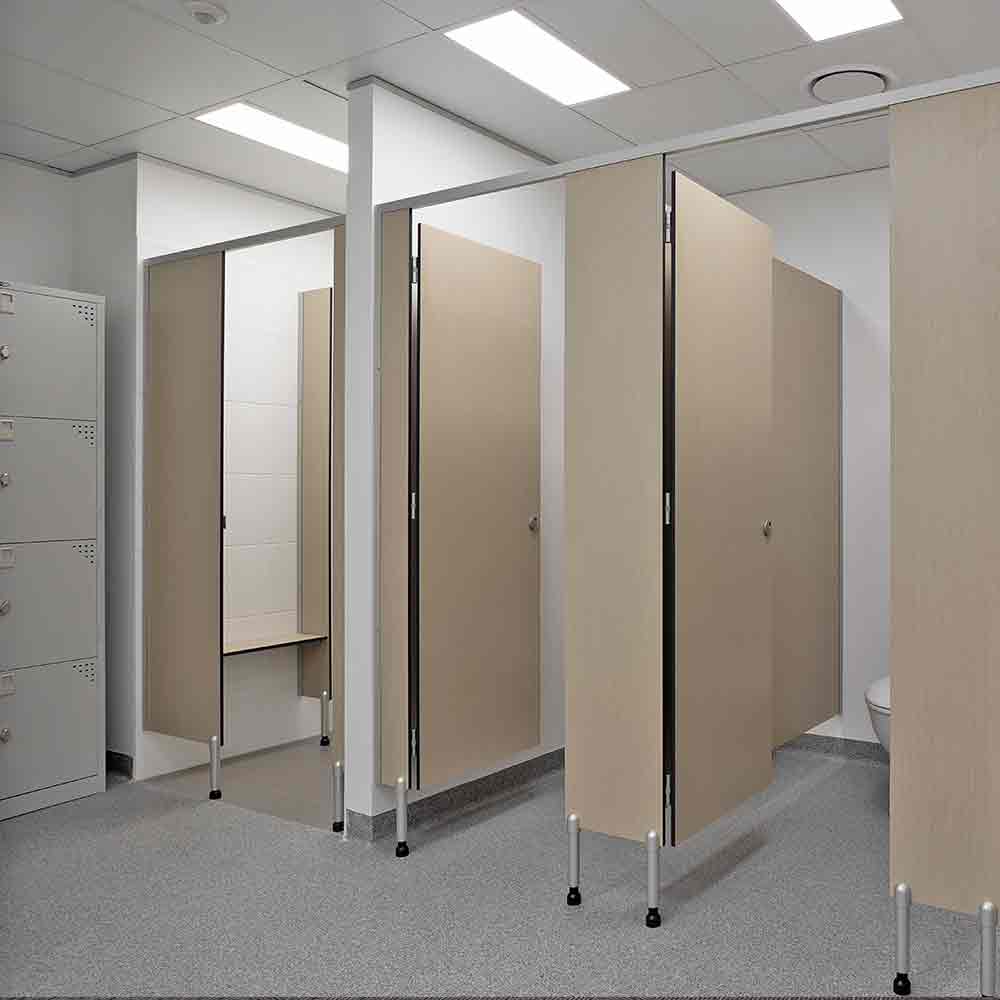 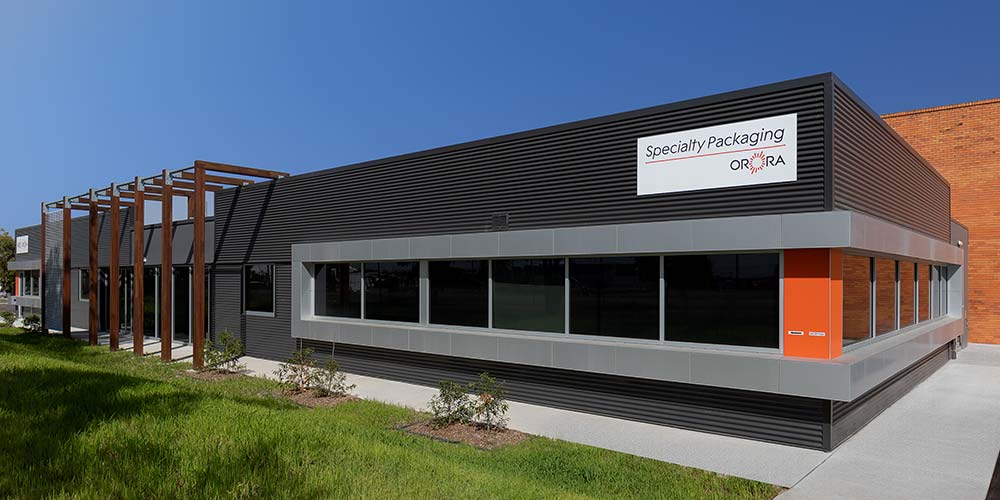 Need help with your next project?

Please fill in the details and we will contact you shortly.

Thank you! Your submission has been received!
Oops! Something went wrong while submitting the form, please try again.